Our Resilient Gwent project has been designed to strengthen community relations between the people of Newport by challenging hate speech and radical ideologies.

We will do this by raising awareness of our shared values and shared citizenship.  This includes raising awareness of the human rights law and the five protected characteristics for hate crime recognised by the Home Office: Disability; Race & Ethnicity; Religion and Belief; Sexual Orientation, and Transgender Status/Gender Identity.

Resilient Gwent is a two part project.  Our pilot ‘Schools Project’ has already begun in Newport and we are confident that the second part of our project, challenging radical ideologies, will follow in the future.

We do this by working in partnership with voluntary faith and belief representatives who subscribe to the shared values principle. This means that the services we offer are delivered respectfully, peacefully and in unity.  Our approach enables the faith and belief representatives to communicate their views about the shared values stated in the declarations of our interfaith conferences 2018 and 2019, from their faith and belief perspective.  We believe this provides a rich and diverse view on how similar we all are, instead of focusing on our differences, which can cause an ‘us’ and ‘them’ demarcation.

We provide support to schools with the Religion, Values and Ethics (RVE) curriculum by facilitating assemblies, faith talks, panel discussions and other interfaith events, all focusing on shared values.

Should you have a particular theme you would like to include in your interfaith events, please let us know.  Previous themes have included Peace & Shared Values and Cynefin & Shared Values.

If you’d like to book a voluntary faith or belief representative for either a long-term interfaith project or a one off interfaith event, please contact us. 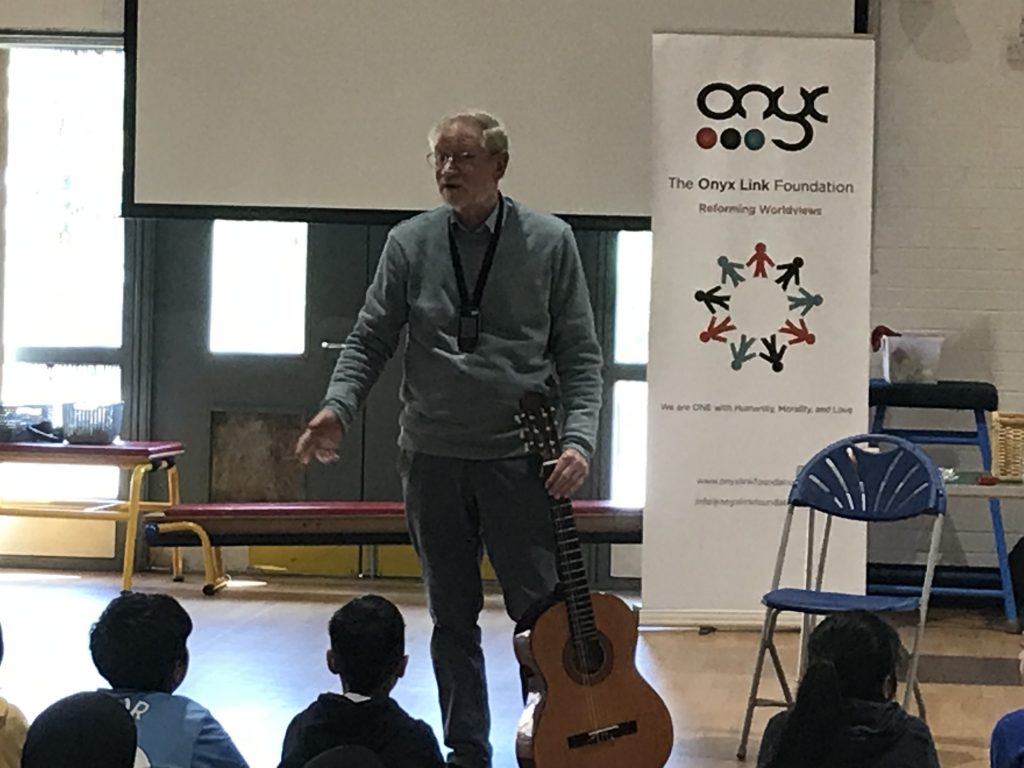 We provide teacher led panel discussions for secondary schools on the bigger issues such as origins: evolution and creation and reincarnation, as well as organ transplantation, organ donation and euthanasia.

If you are a school wishing to book a panel discussion, please contact us to discuss your requirements.

We’ve led several school interfaith projects and here’s what the teachers and pupils had to say about us.

‘We liked the song at the beginning and getting everyone involved.’

‘Having four different faith representatives, all sharing and discussing, was really powerful for the children to see.  The dialogue and the obvious strong relationships between the representatives was so lovely to see – a real benefit of this type of virtual session, where four representatives can join at once, rather than children listening to each one in isolation.’

‘Hearing so many similarities to my own beliefs and opinions – even the faiths that were different to mine seemed similar in a lot of ways.’ 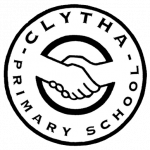 We have a small selection of teaching materials which we hope will be beneficial to the teachings of the Religion, Values and Ethics (RVE) curriculum. These materials have been sourced from our conferences and have been developed with the support of the volunteer faith and belief representatives that participated in the conferences.

Our conferences have produced two compelling declarations, which can be used to demonstrate the shared values between the faith and belief representatives that signed them.

Promo video: ‘Getting together upon our shared values’ conference.

We support teachers and parents to understand the Religion, Values and Ethics (RVE) curriculum and the Relationships and Sexuality Education (RSE) being taught in schools.

We work in partnership with other organisations to facilitate group workshops, as well as offering one-to-one counselling services relating to these topics.

*Please note that both workshops and counselling services can only be booked via a school. 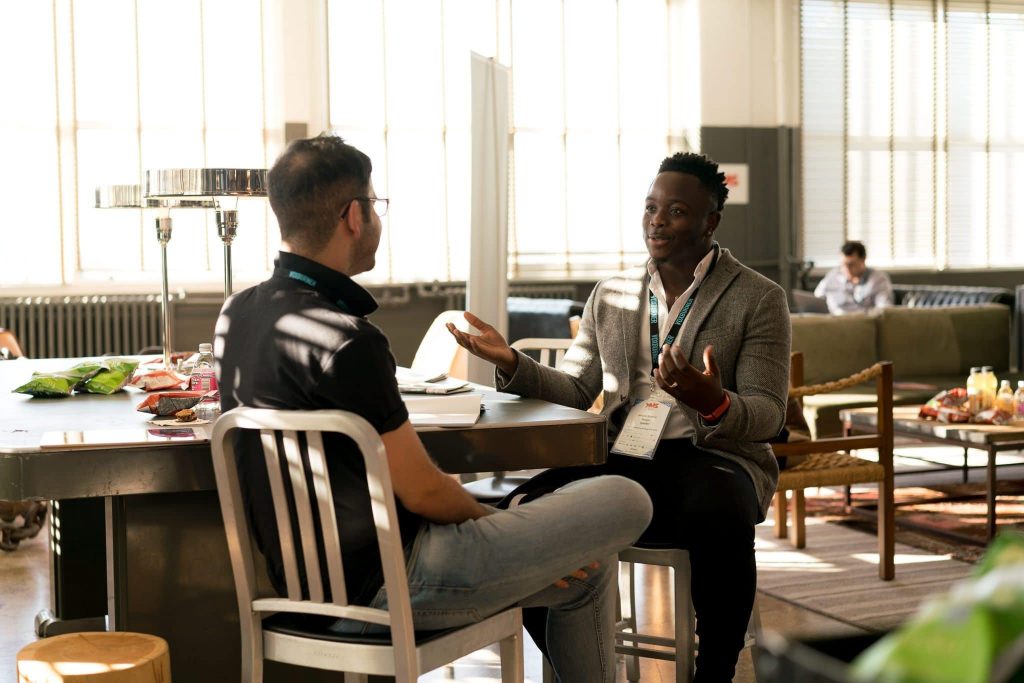 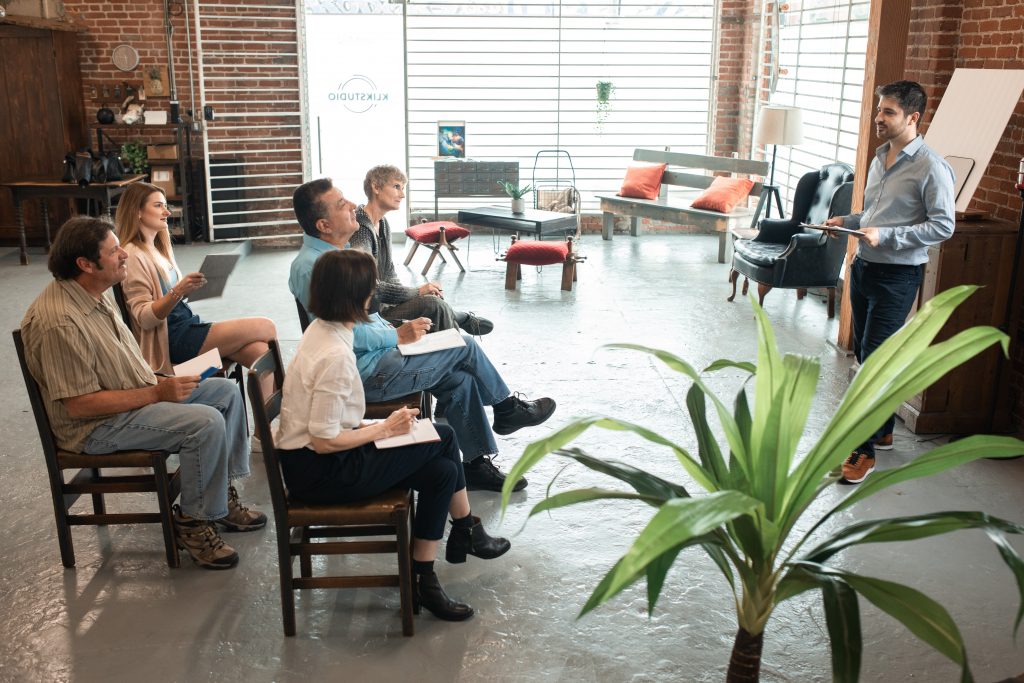 Dr Abdalla Mohamed OBE, former lecturer in the University of Khartoum, Ph.D. in psychology, is a Muslim scholar who mastered most of the branches of Islamic knowledge in traditional institutions for over 20 years in Sudan.

He has been teaching Islamic knowledge and practicing Islamic Jurisprudence, Islamic counselling, and religious advice for Muslim communities in England and Wales for over 25 years.

Since 2009, Dr Abdalla has been engaged in the wellbeing and reconciliation of matrimonial and personal relationships of Muslim and ethnic minority communities in the UK and Western Europe through projects established upon models of Shariah Councils and models of Islamic Counselling and Psychotherapy.

In 2008, his efforts and contributions to community relations in Wales in collaboration with the Welsh Assembly Government, the Muslim Council of Wales, Cytun: Churches Together in Wales, Cardiff University, and many interfaith communities and religious organisations was acknowledged with an OBE by HM Queen Elizabeth II.

In 2010, he was awarded the Welsh Assembly Government’s Recognising Achievement Award for services to community relations in Wales.  The work of the Onyx Link Foundation in community cohesion has been recognised by HM The Queen by inviting Dr Abdalla for a Reception at Buckingham Palace in June 2019. 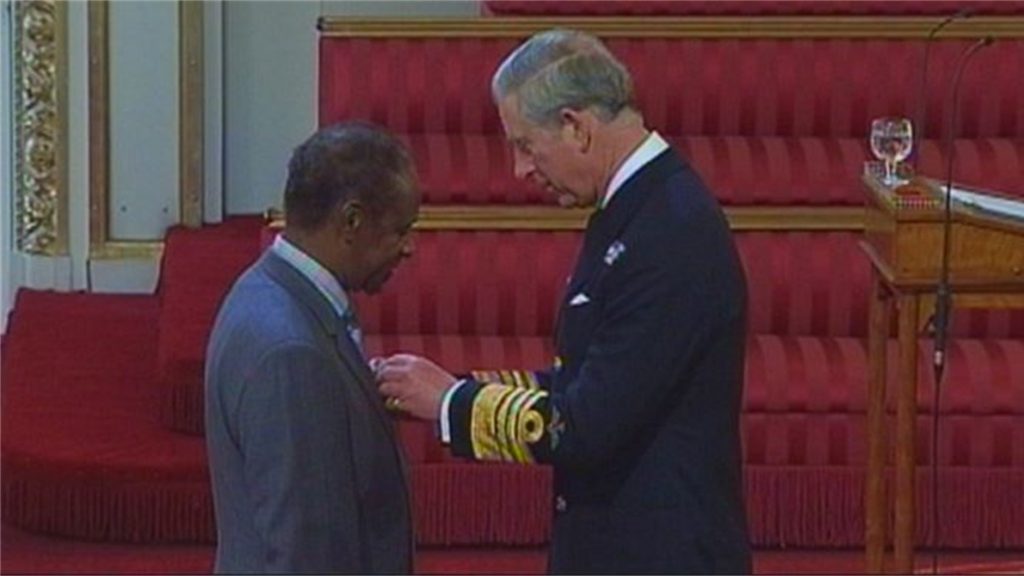 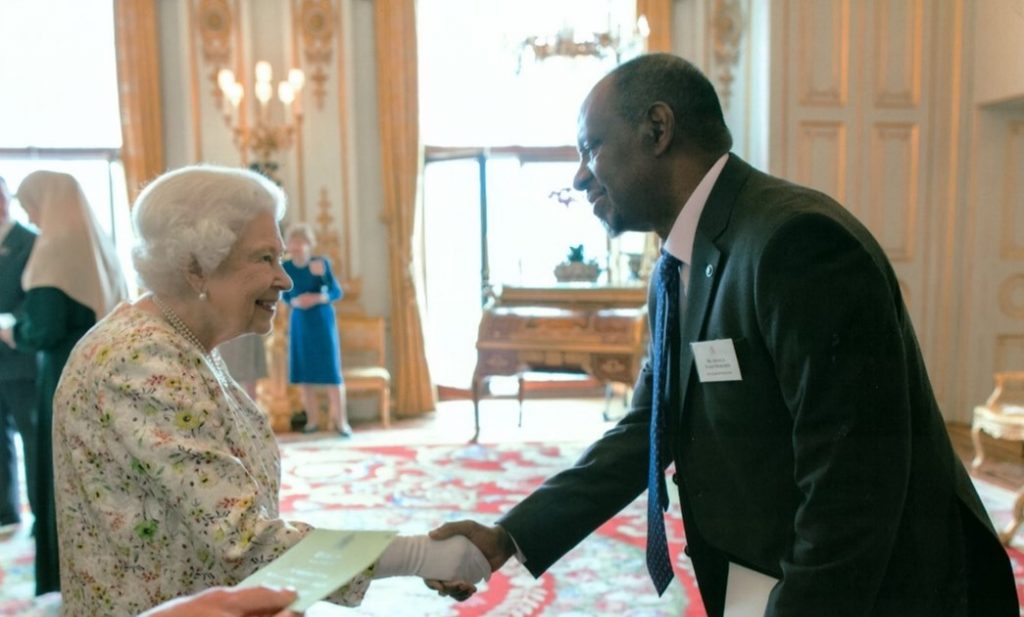 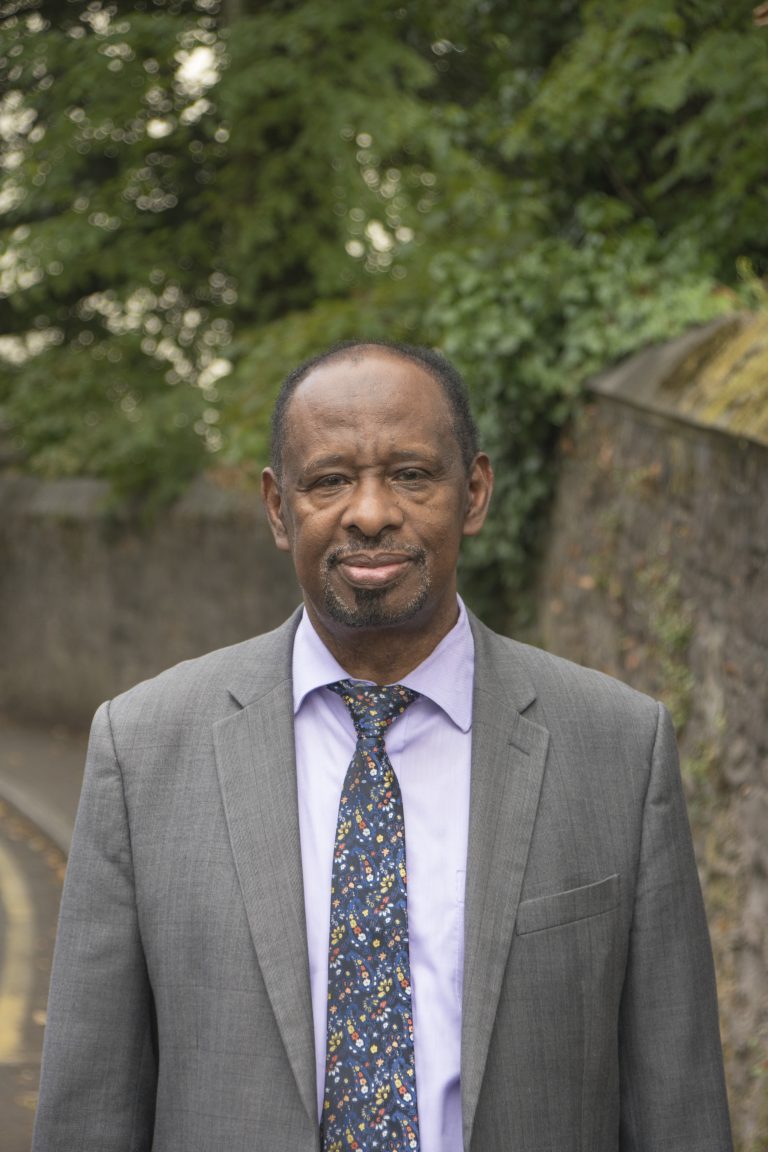